Martin Warburtons tangerines put in probably their best performance so far against the best opposition they have played as yet, with some injury worries the gaffer made a big call and put the midfield 2 of Shane and Ant on the bench both nursing slight knocks respectively, Warburton went for power and ball players in the centre of the park with Scotty and Liam both getting their first starts of the season, with no Aaron Mcgarry in the squad there was a start for Paul Oldham alongside Dave Ireland at the heart of the defense, Robin and Paul Moore kept their places in the starting line up, Ant Townend continued in goal and there was a return for number 9 Chad Bertram.

The game started off well from both teams and early on you could see this was going to be a good game of football on a frosty day in Blackpool, Damo wasted an early chance on the half volley with some great link up play by him and Chris Morgan. Liverpool started to get hold of the ball a little in the middle and their number 22 was a constant threat just finding space behind the tangerine midfield, unfortunately Roin had to come off due to a rib injury early on which somewhat derailed the gaffers plans, Leonard on his place and went to right midfield and Sweeney went to right back and then Goal…Damo Dinsmore yet again firing home! This didnt deter Liverpool tho as quickly afterwards they hit back with a great goal 1-1. Damo again proved to be the difference putting the tangerines 2-1 up 35 mins in, some great play again by the midfield and Lenny being a constant threat with his pace on the right. Shane came on for Paul moore and Ant Barrot came on for Scotty Martin and then quickly after shane was fouled in the box and there was only one man who wanted this and up he stepped , Barrot scores and considering his god awful liss in the last game placed it firmly home 3 – 1 at Half time.

Warburton changed it up for the second half going from 442 to 451 , Toby Royales joined in on the fun by playing left midfield and scoring a brace with a toepoke you could only dream of, unfortunately the Liverpool captain walked off and left his teammates there to fight alone after his aggression got the better of him and they were down to 10 men, Blackpool kept going though with Leonard and shane getting on the score sheet but a late consolation from a certain no 22 near the end would mean it ended 7 2 to the tangerine men. All in all a fabulous game of football!

Warburton had this to say after the win” The lads gave it their all, they played the way we all know and should be proud of themselves, credit to the Liverpool boys who played well at times but I just felt that we were so solid throughout they struggled to cope with the possession we had and our communication too, I couldn’t be prouder and we move on to the next game now and I cannot wait” 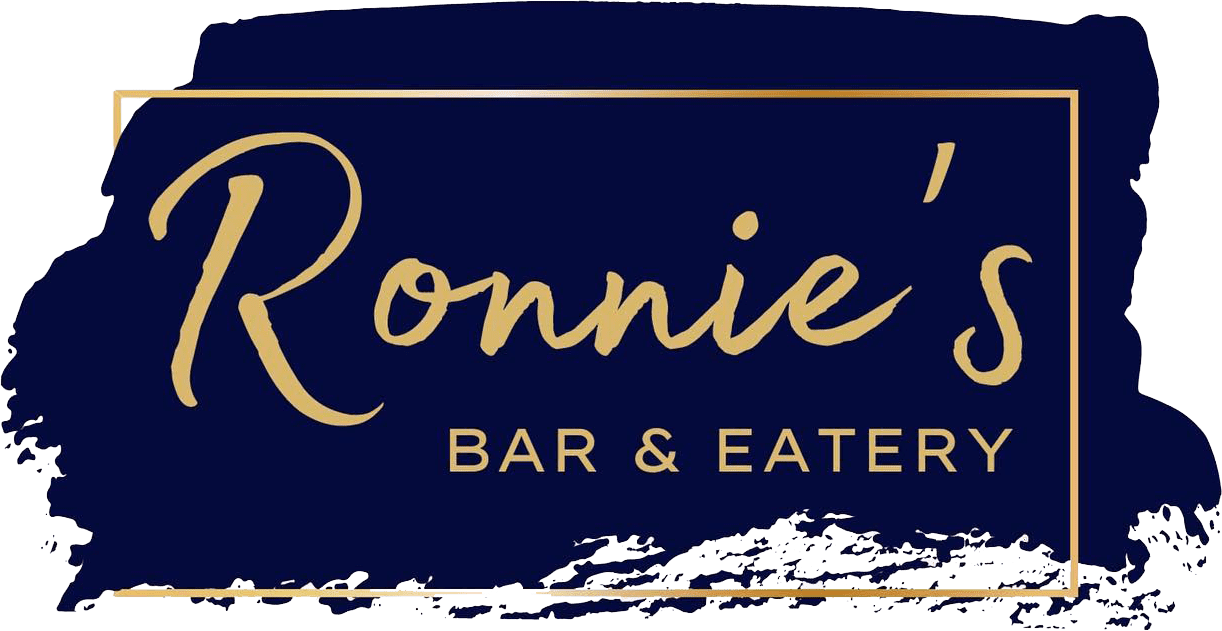